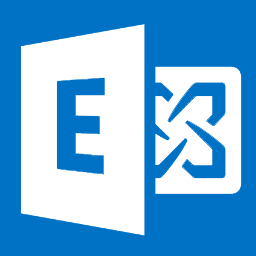 I just found a bug in my lab environment and wanted to share the information with you.
My lab environment is a small environment that consists of one domain controller (Windows 2008 R2) and two Exchange 2013 RTM servers (based on Windows 2012 Server), these holds both the Mailbox and the CAS role.

I found this issue when I was about to do a failover of one of the mailbox databases.
It couldn’t be done (without using any additional parameters) because the content indexing was in failed state.

When I did run: Get-MailboxDatabaseCopyStatus –Server tlex01 it did show me that the index was in failed state.

I tried to update it using the Update-MailboxDatabaseCopy –CatalogOnly cmdlet, but after a while it was still in failed state. Some posts on the forums stated to remove the indexing files, which is the standard procedure when having these kind of issues. However, it was done as a step 2 but it didn’t solve the issue for me.

Finally I came over some information that a group should be created called “ContentSubmitters”, I did create this group in the Microsoft Exchange Security Groups OU as a Universal – Security Group.
I also granted “Builtin\Administrators” and “NetworkService” Full Control to this group.

I have tried to find information if this issue is solved by using CU1, but I haven’t found any information yet.