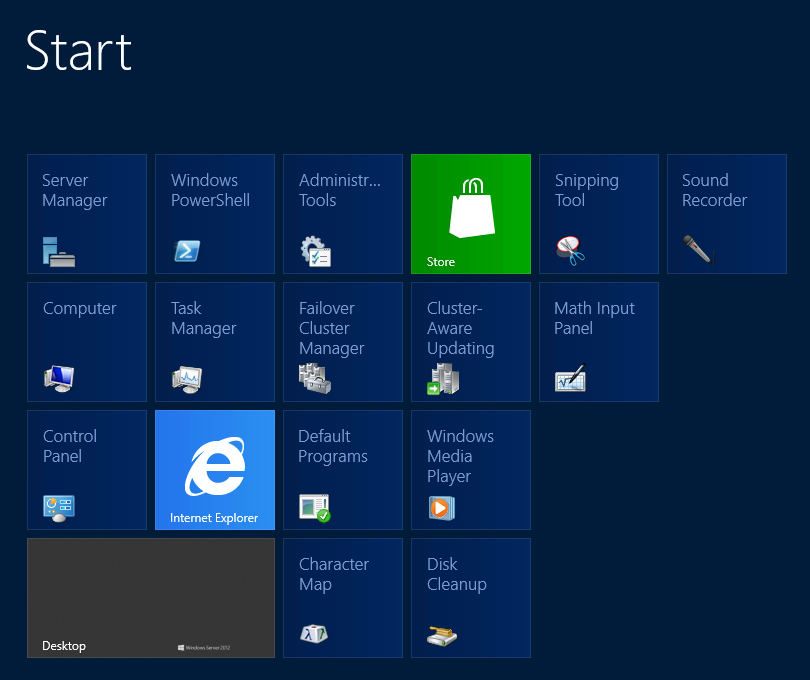 If you haven’t seen it already, the whole Wave 15 has reached RTM state, which means that the code is ready.
This means that Office 2013, Lync 2013, Exchange 2013 and Sharepoint 2013 is now code completed.

The software will be available for download in mid November.

More information can be found on Exchange Team blog.

Since my last post I’ve had a great time attending MEC in Orlando, lots of great contents and met a lot of inspiring people.

In the upcoming weeks I will try to publish the next post, regarding load balancing for Exchange 2013 Preview. (It will be updated when the RTM is downloadable if there are any changes).