The only option that was available for me was to uninstall Exchange 2007, but the uninstallation told me that this wasn’t supported and failed right away.

I did that dramatic thing to power off the server, reinstall Windows and this time it was with Windows 2008 including SP2 because I knew this is working really well.
The nice thing here is that I reinstalled the server, gave it the same hostname and ip address, joined it to the domain.

But what about Exchange?
In Active Directory it already exists so it cannot be installed again?

Maybe you know this but if you don’t, it’s a really nice feature to recover an Exchange server using
setup.com /recoverserver
(This recovery switch could also be applied on Exchange 2010)

It will then checks Active Directory for the information and recover almost all information, so in maybe 2 hours I was back on track J

An article that describes the installation problem of Exchange 2007 on a Windows 2008 R2 server
http://itknowledgeexchange.techtarget.com/windows-server/no-exchange-2007-on-windows-2008-r2-%E2%80%93-but-why/ 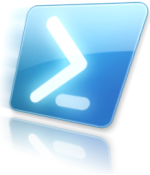 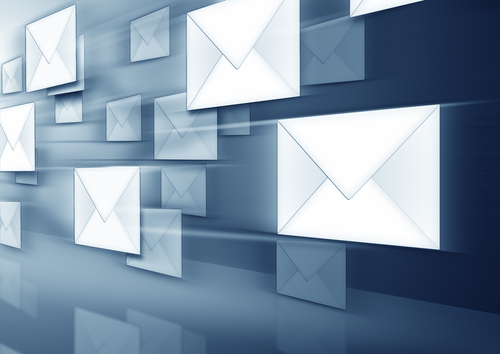