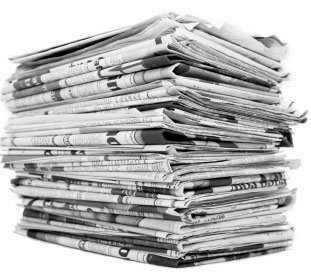 Update Rollup 5 for Exchange 2010 SP1 have been released. For feedback and comments have a look at the team blog here: http://blogs.technet.com/b/exchange/archive/2011/08/23/released-update-rollup-5-for-exchange-2010-sp1.aspx For downloading the UR5 Exchange 2010 SP1 directly, go to: http://www.microsoft.com/download/en/details.aspx?displaylang=en&id=27193 KB for what issues have been fixed in the update rollup http://support.microsoft.com/?kbid=2582113 Before deploying it into production, make sure you have tested it in a test environment.

Published: 2011-08-04 Updated: – Version: 1.0     Those step-by-steps followed in this article is one way to reach the goal and protect the Exchange databases using DPM 2010. A guide for Recovering the databases and contents will be provided. I was posting a recovery guide using DPM 2010 Beta, it can be found here. But I will in a short while post a new one using DPM 2010 RTM.   Prerequisites DPM installation is successfully completed with all of its requirements.     Let’s start with checking so…